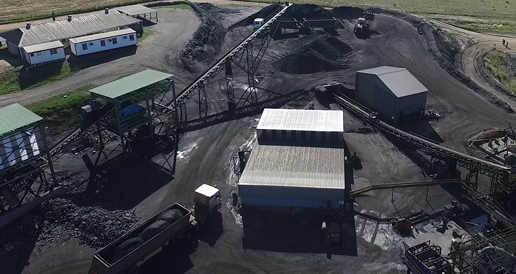 Uitkomst Colliery, a producer of thermal and metallurgical coal, is situated 20km northwest of Utrecht and 23km northeast of Newcastle in the KwaZulu Natal province. With a 28-year life of mine, the underground bord and pillar (conventional drill and blast) colliery has an average run-of-mine of 50 000t/m and average saleable coal production amounting to 34 000t/m.

The quality of the coal produced makes it highly sought after in the local market. Uitkomst is also analysing the opportunity to mine the Klipspruit property (North Mine) which will extend the LOM. 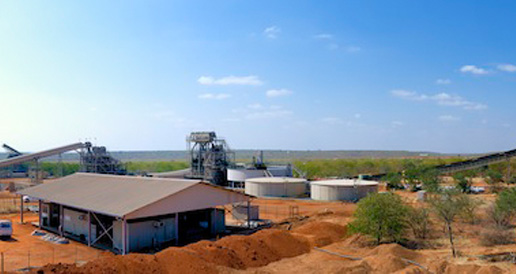 Vele Colliery in the Tuli Coalfield, 48km west of Musina, Limpopo province, started production of thermal coal in January 2012, but is on care and maintenance until outstanding regulatory approvals are received and coal prices improve.